Working With the Best: Gabriele Castellazzi at Kinetik JAN 02, 2021

Many people believe that go-karts are just simplified versions of normal cars. Chances are you think so too. After all, they are a simple tubular frame with four wheels and an engine. They don’t even have a suspension, right? Wrong. And you could not have been any further from the truth even if you tried. But we will lie if we say we didn’t share some of these views when we first started the Model 27 project.

As we’ve stated many times before, at Kinetik we try to do the majority of the work in-house for the sake of knowledge accumulation and quality control. However, it is important to know when to draw the line and seek the expertise of external advisors. Otherwise, you could be wasting precious time and resources trying to discover the hot water when it been there all along. Or in other words, find someone with knowledge and experience who can quickly bring you up to speed in a certain field.

And when it comes to go-karts that man is Gabriele Castellazzi. Lele has more than four decades of experience and is the closest thing you can get to a living and breathing go-karting encyclopedia. He has spent a considerable amount of his career designing chassis at Maranello and working with world-renowned racing drivers such as Robert Kubica, Jarno Trulli and even Michael Schumacher himself. Or to put it simply the man is an absolute legend!

Thus we didn’t hesitate to invite him to our headquarters in Varna to evaluate our progress and brainstorm ideas for the future development of our go-karting programme. And speaking of development there were two main areas in which we needed Lele’s input. These were the set up of the chassis and the allocation of the components in a way that would allow for optimum chassis movement and weight distribution. And believe us when we tell you that these two factors can either make or break the whole package. Here is a quick explanation why.

Starting with a rather obvious one, which still most people wouldn’t have noticed and that is the fact that go-karts have no suspension. At least none of the conventional types that we are used to seeing. Instead, the whole chassis is designed to flex under load to keep all four tires in contact with the track. Thus it is imperative that all the components are fixed to it in such a way that they don’t obstruct its movement or that of the rear axle. Do it any other way and you are most certainly going to ruin the handling qualities that go-karts are famous for.

Another important consideration and a challenge that we had to face was the total weight of the vehicle as well as the way that weight is distributed across the chassis. Electric vehicles and EV conversions are known for their higher mass and every gram matters when you are trying to produce a well-handling track weapon. So we had to not only use the lightest materials but also place them in a way that results in a balanced and neutral feel through the corners.

So with these two main goals in mind, we set to work on both the Standard and Performance versions of the Kinetik Model 27. One thing that you immediately notice working with Lele is that he likes to do things the old fashioned way. Give the man some common tools, a pen and paper and that is all he really needs. An approach that could hardly be any more different from the rapid prototyping techniques that we employ. Despite being generations apart, however, we quickly found our rhythm and made the best of our time together.

Naturally, the day after we finished setting up the karts we were already on the track with our pro driver Pavel Lefterov and Lele. Our goal was to shake down the two machines and gather as much data as possible. We wanted to see where we stood and what improvements could be made in the future. To make the test even more relevant we brought a KZ2 kart. For those of you who don’t know that is the top kart racing class and the one used in the FIA Karting World Championship. The very best there is. This way we could do a direct comparison between the feel and performance of our vehicles and that of best from the world of internal combustion-engined go-karts.

And even though the testing phase is still its early stages things look promising. The karts are balanced, predictable and inspire confidence in the driver. Power is instantaneous, as could be expected from an electric vehicle, and allows for speeds that exceed 130 kph. Our test driver is extremely pleased with the handling which confirmed that the time spent in development and chassis setup was well worth it.

We’ve had a lot of people asking questions such as what is the way the go-kart behaves and what’s it like to drive a competitive electric go-kart. And unfortunately, while we can’t give everyone the chance to get a test drive, here is the next best thing. We have captured a short onboard for you, which will provide you with the opportunity to experience a lap of our local track through the eyes of Pavel Lefterov as he pushes the Kinetik 27 Performance Kart to its limit.

As you could imagine we have gathered loads of data with the three go-karts over four days of testing. Currently, we are analyzing the behaviour of our powertrains and trying to find ways in which to optimize them. If you’d like to keep track of the development process make sure you sign up for our newsletter so you won’t miss any of our future updates. Moreover, you can follow us on our social media where we upload a variety of backstage photos and videos of the go-karts and our other projects. 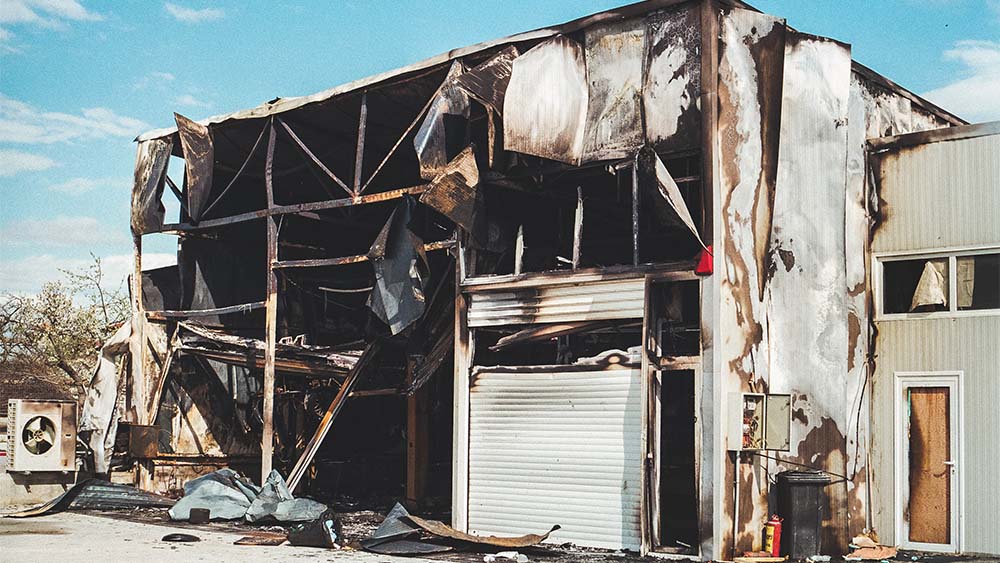