I’ve always done my best to be as unbiased as possible when writing any of Kinetik’s blog posts or social media posts. This time, though, I’m going to make an exception. Because what happened on April 14th was a real tragedy, and no matter how hard I try, I would never be able to come through sounding impartial. On that date, a short-circuit started a fire that destroyed all of our equipment and almost four years worth of progress all in a matter of 10 minutes.

Despite our best efforts, the fire spread incredibly quickly. Once we realized we couldn’t extinguish the flames our focus shifted to saving as many of our projects as possible. Unfortunately, we only had a minute or two before the heat became impossible to bear and we had to retreat to a safe distance watching our hard work and our dreams go up in flames.

Once the firemen managed to put out the flames we were left with the most daunting scene any of us had ever witnessed. We knew there would be little left after such a horrific fire, but none of us was prepared for the sheer scale of the destruction. All of our equipment and prototype units were reduced to a sticky layer of molten plastics, composites and aluminium covering all floors of the building. The heat inside had been so severe that even the thick steel girders of the structure were twisted like spaghetti.

On that day we lost a total of fourteen 3D printers one of which was the one cubic meter BigRep – the largest industrial 3D printer on the Balkans. We also lost three electric motors, two controllers, over two thousand battery cells, filming equipment, a variety of electronics and more than twenty workstations and laptops. All in all, our capability to create and manufacture was brought to nothing ‘overnight’.

One of the few things still recognizable was the Kinetik 07 prototype. Or at least what was left of it. Only the metal frame had survived and was gruesomely hanging on the lift. The heat had been so severe that the wheels had melted away, leaving only the brake discs attached to the hubs. The upper and lower control arms were twisted beyond recognition.

It is hard to describe how we felt seeing our very first project like this. It was our pride and joy, a symbol for us and many other startups in Bulgaria that a small company from our country is capable of creating world-class products even in an industry as competitive as the Automotive. It felt like a nightmare, though it was as real as it gets.

The day after the fire we met to discuss the future of the company and whether there could be such a thing at all. Much to my relief, the tragic events had discouraged none of my colleagues. If anything they had done the exact opposite. It became apparent that no matter how sad and disturbing it was we weren’t going to allow such a mishap to bring our dreams to an end. We weren’t going to give up because even though we lost everything we still had each other and we still had that one shared goal of making the coolest most enjoyable electric vehicles out there.

But how do you recover from such a devastating blow? Well, that’s something we don’t yet know ourselves, but we are certainly determined to figure it out. 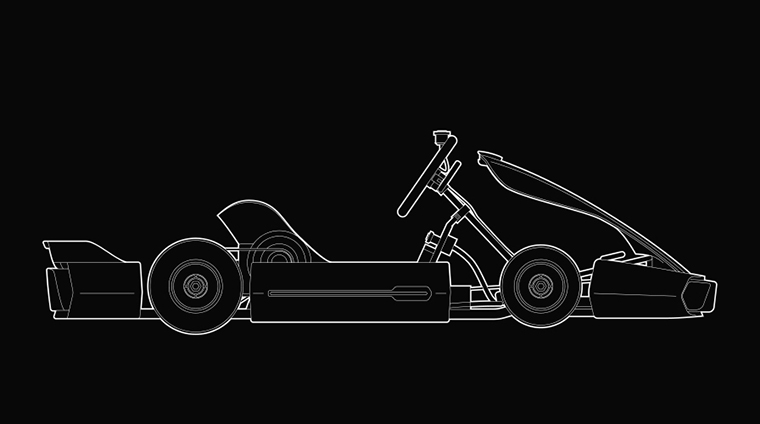 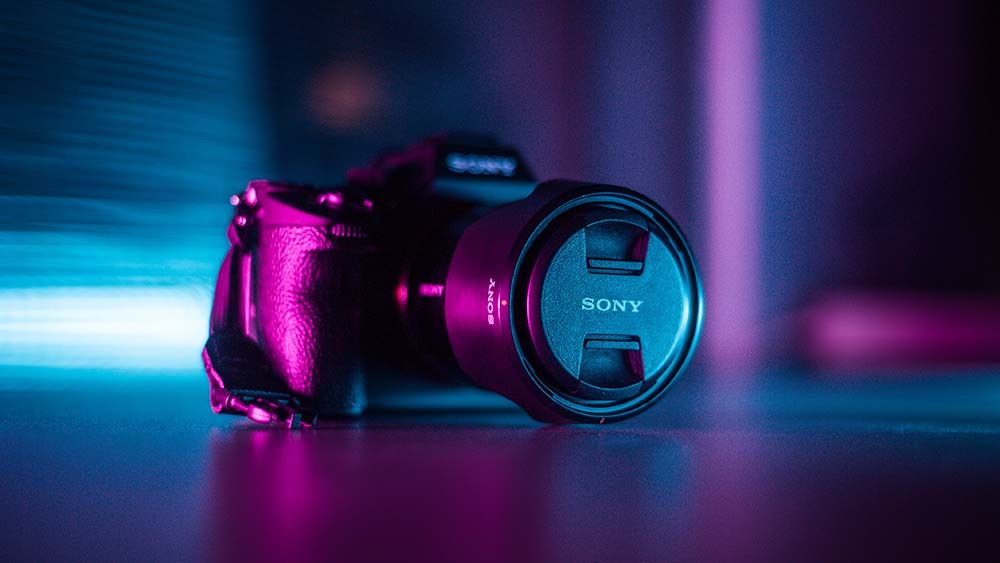 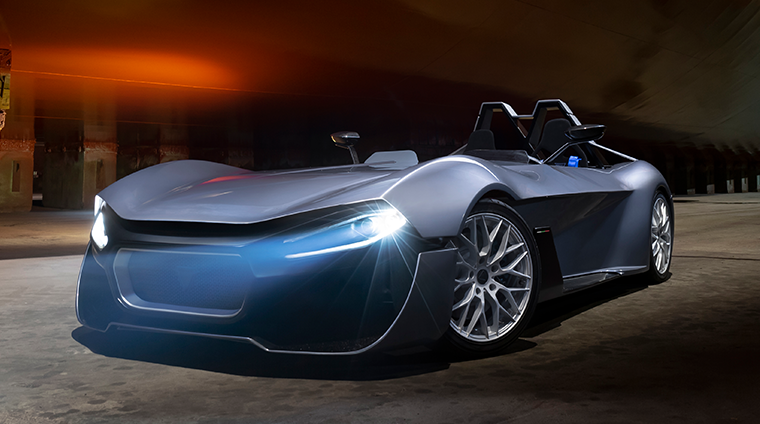